Solomon Northup (1808 to 1863) was an American abolitionist and the primary author of the memoir Twelve Years a Slave. A free-born African American from New York, he was the son of a freed slave and free woman of color. A farmer and professional violinist, Northup had been a landowner in Hebron, New York. In 1841, he was offered a traveling musician’s job and went to Washington, D.C. (where slavery was legal); there he was drugged, kidnapped, and sold as a slave. He was shipped to New Orleans, purchased by a planter, and held as a slave for 12 years in the Red River region of Louisiana, mostly in Avoyelles Parish. He remained in slavery until he met a Canadian working on his plantation who helped get word to New York, where state law provided aid to free New York citizens kidnapped into slavery. Family and friends enlisted the aid of the Governor of New York, Washington Hunt, and Northup regained his freedom on January 3, 1853.

The slave trader in Washington, D.C., James H. Birch, was arrested and tried, but acquitted because District of Columbia law prohibited Northup as a black man from testifying against white people. Later, in New York State, his northern kidnappers were located and charged, but the case was tied up in court for two years because of jurisdictional challenges and finally dropped when Washington, D.C. was found to have jurisdiction. The D.C. government did not pursue the case. Those who had kidnapped and enslaved Northup received no punishment.

In his first year of freedom, Northup wrote and published a memoir, Twelve Years a Slave (1853). He lectured on behalf of the abolitionist movement, giving more than two dozen speeches throughout the Northeast about his experiences, to build momentum against slavery. He largely disappears from the historical record in 1857 (although a letter later reported him alive in early 1863); some commentators thought he had been kidnapped again, but historians believe it unlikely, as he would have been considered too old to bring a good price.[5] The details of his death have never been documented.
Northup’s memoir was adapted and produced as the 1984 PBS television movie Solomon Northup’s Odyssey, and the 2013 feature film 12 Years a Slave. The latter won an Academy Award in 2014 for Best Picture.

Pirates has brought a special commemorative edition of the original autobiography of Northup, in a bold and defining form that will surely catapult the reader into the world rarely remembered in the modern times. 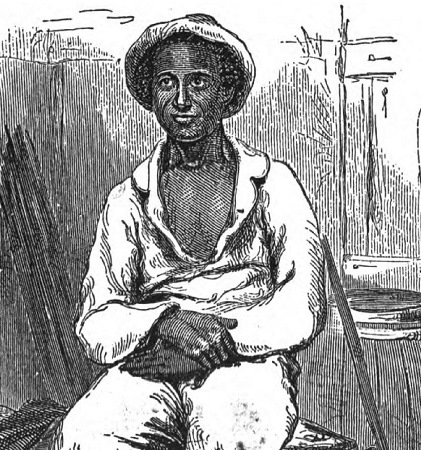 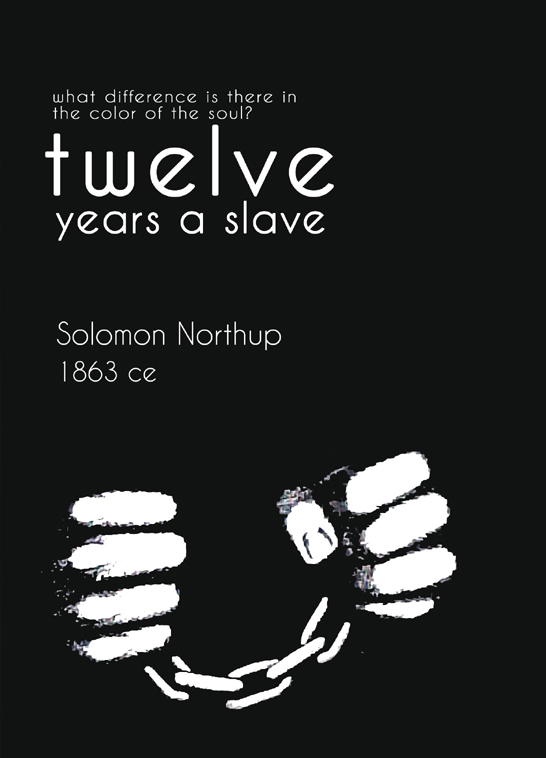