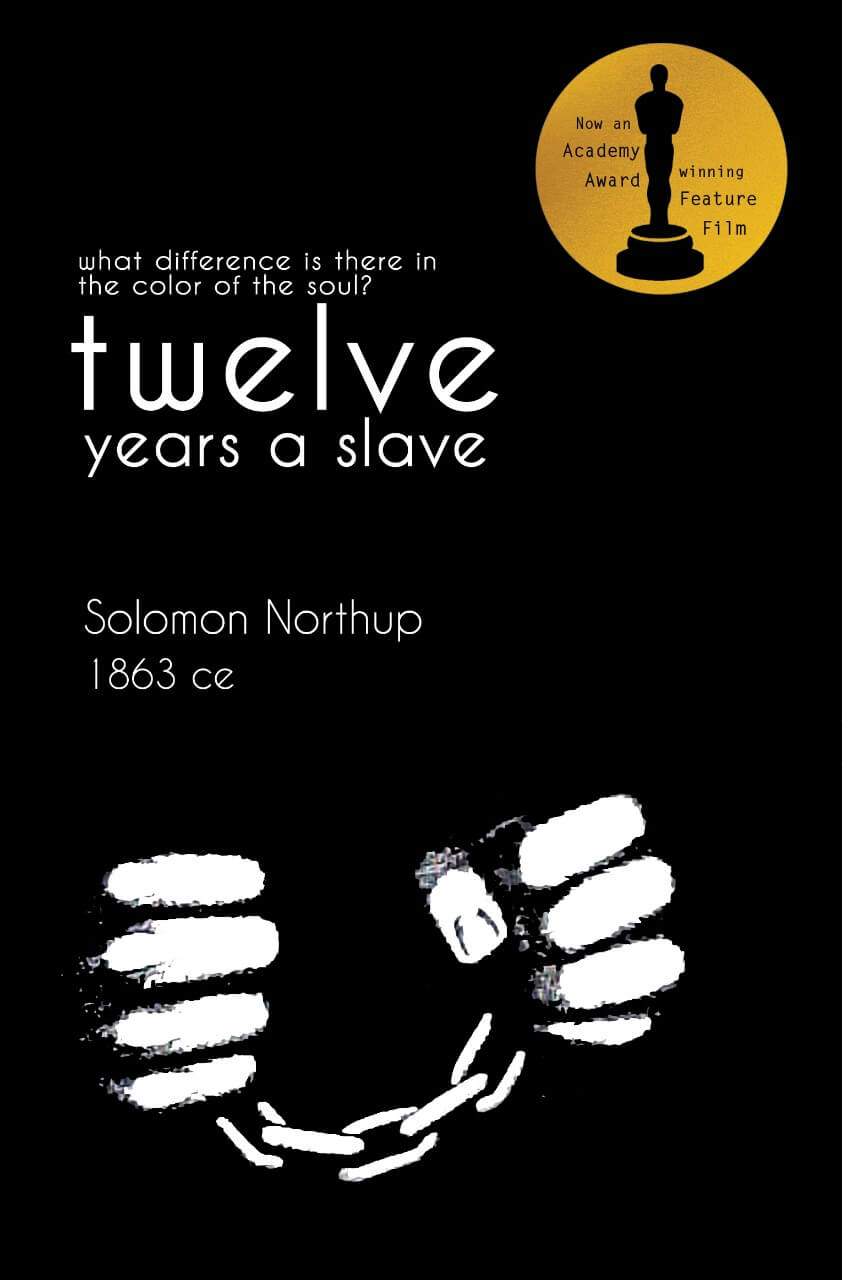 An incredible, true story of one man’s fight for survival and freedom. No fiction, no exaggeration.
This special edition of the book commemorates the revival and the deserving success of an astounding, evergreen story in the form of Steve Mcqueen's acclaimed movie 12 Years a Slave. The film was awarded the Golden Globe Award for Best Motion Picture – Drama, and received nine Academy Award nominations including Best Picture and Best Actor.
Buy Now 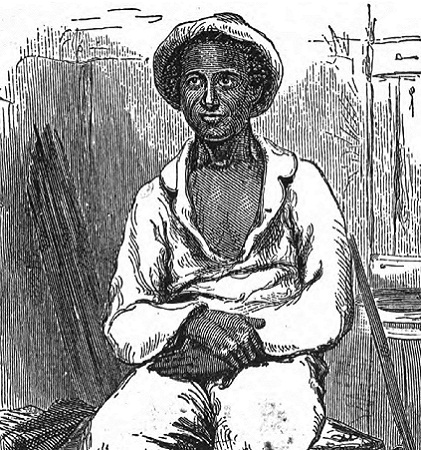 Solomon Northup was an American abolitionist and the primary author of the memoir Twelve Years a Slave. A free-born African American from New York, he was the son of a freed slave and a free woman of colour. A farmer and a professional violinist, Northup had been a landowner in Hebron, New York.

In 1841, he was offered a traveling musician's job and went to Washington, D.C. (where slavery was legal); there he was drugged, kidnapped, and sold as a slave. He was shipped to New Orleans, purchased by a planter, and held as a slave for 12 years in the Red River region of Louisiana.

He remained a slave until he met a Canadian working on his plantation who helped get word to New York, where state law provided aid to free New York citizens who had been kidnapped and sold into slavery. His family and friends enlisted the aid of the Governor of New York, Washington Hunt, and Northup regained his freedom on January 3, 1853.