Writer/Director Tushar Raheja's first book ‘Anything for you, Ma'am', a comedy, was published in 2006 while he was in college. His writing was compared to P. G. Wodehouse by The Hindu and The Times of India and went on to achieve massive success.

It has remained on the national bestselling charts since the time it was published. Raheja chose not to climb on the bandwagon of formulaic books but instead devoted himself to mathematical research and the study of narration. Romi and Gang (published July (2013), previously titled Run Romi Run is only his second book in the market.

The book about the unalloyed dreams of the young in the Indian hinterland revolves around cricket. It has been praised by The Hindu, Hindustan Times, The Statesman among other publications. Raheja is one of the few authors in India to combine widespread popularity with critical acclaim. 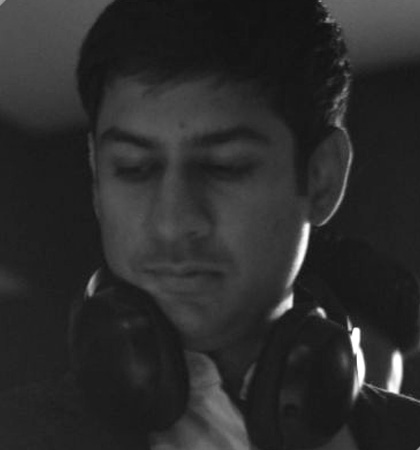 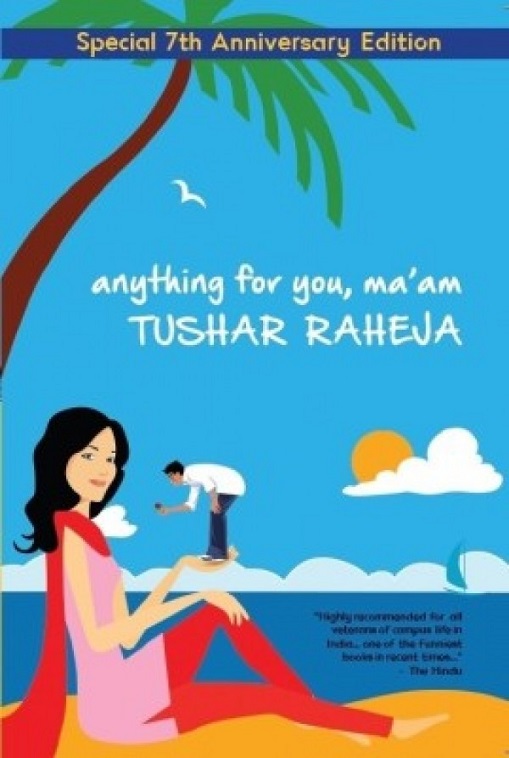 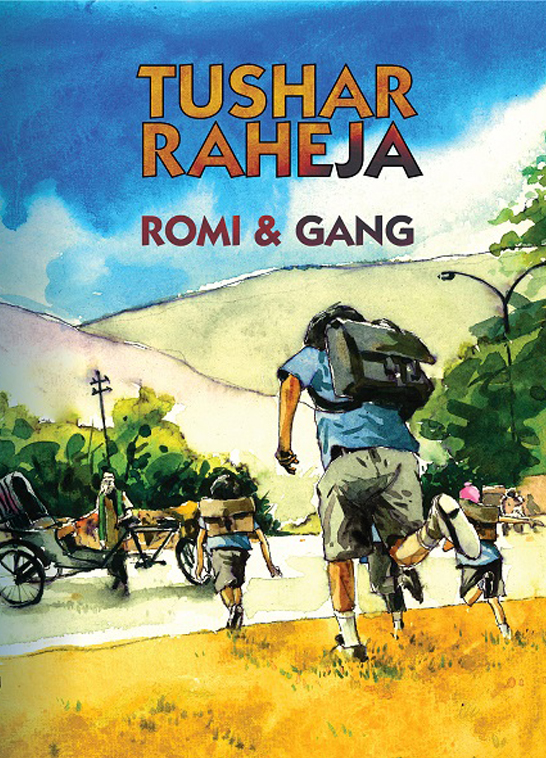