You must aim to fulfill your dreams whatever the odds, if only to find out what you are made of.”
Growing up in the Himalayan foothills, Ratul finds solace and salvation in art and music. From touring with rock bands in small-town Maine to enthralling crowds at international music festivals, each performance represents an attempt by Ratul to connect to the people through his music. And yet he struggles to express himself to the world and receive acceptance in return. He has an epiphany, only after witnessing a human catastrophe in a neighboring Himalayan town.
The Songwriter is about the bittersweet journey of a young musician in his quest for success and stardom in the world of music- from the missed opportunities and disappointing heartbreaks to its joyful surprises.
Includes an introduction by National Award winning author Anirudha Bhattacharjee.
Buy Now 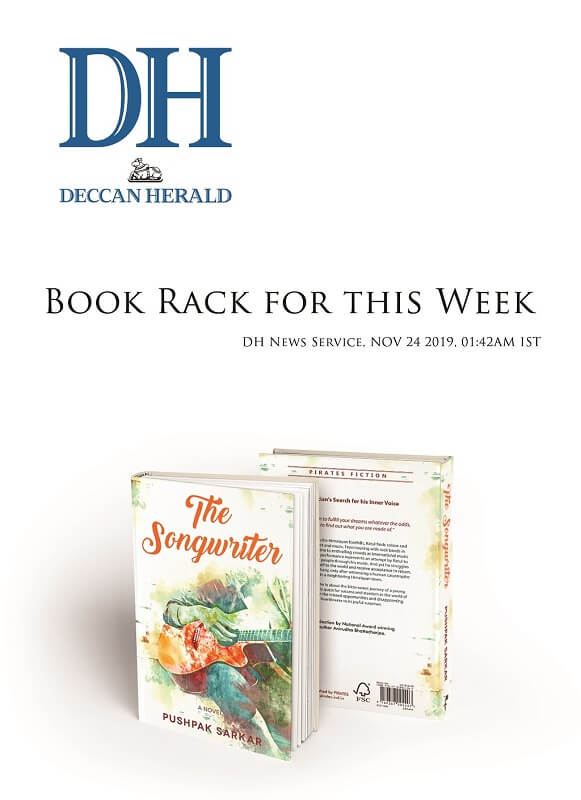 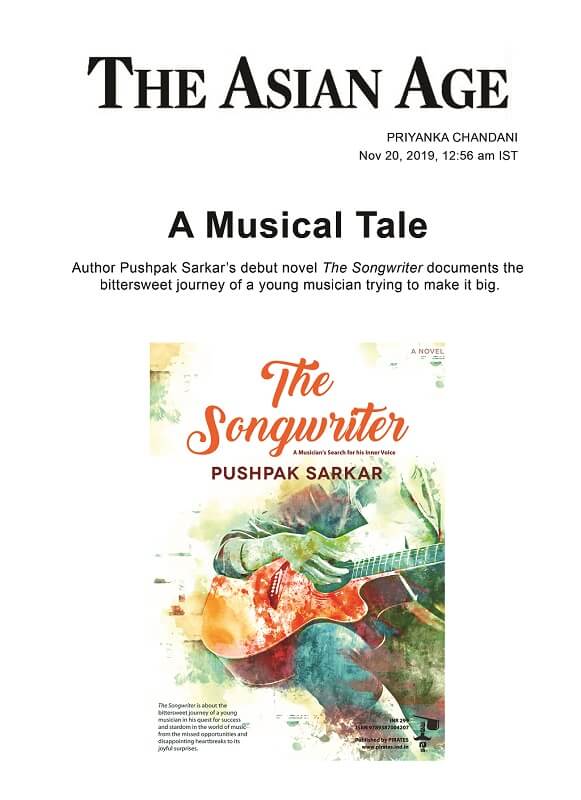 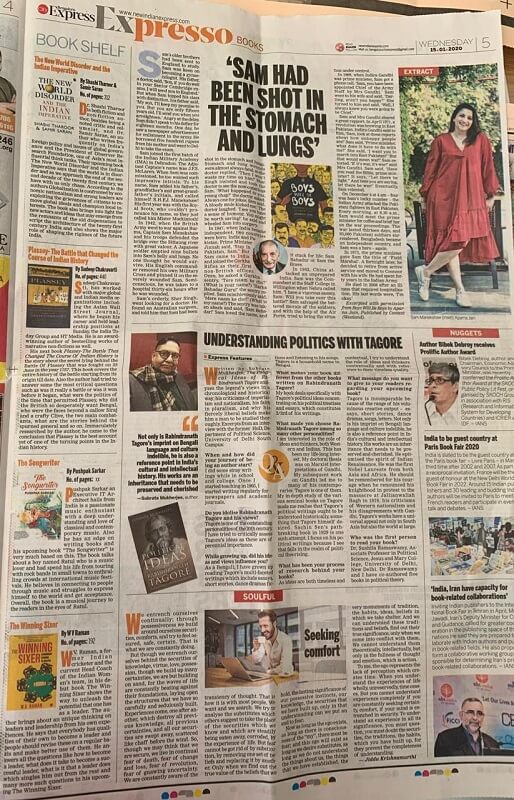 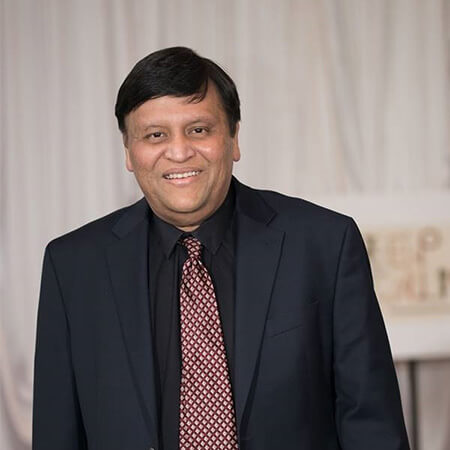 After spending his younger years in India, Pushpak Sarkar relocated to the USA in the mid-1990s, where he now works as an Executive IT Architect. His foray into writing began in the realm of corporate IT and Big Data, when he published a book titled Data as a Service with world-renowned publisher, John Wiley and Sons. Pushpak is also a passionate music enthusiast with a deep understanding and love of classical and contemporary music; and it is music that lies at the very heart of his novel The Songwriter.
The Songwriter is Pushpak’s first attempt at publishing literary fiction and hopefully, not the last.
To connect with Pushpak, email him at pushpaksarkar@gmail.com
Tweet to him @pushpak_author
Follow him on Facebook @pushpak.author.