Rage Against the Dying of the Light

"Destiny sometimes derives unknown pleasures in the peripeteia. After decades of training and hardships to become a doctor, a single stroke of fate had made me switch roles. I was no longer a doctor who could exercise indifference by ordering infliction of pain for the sake of a diagnosis, who could order innumerable tests and not be bound by the imposing guilt of needle prick insertions. I was a father and a patient at the same time."

Neel met the love of his life at his undergraduate medical college. Through the horrors of ragging to the bond of friendship, set on the charged backdrop of Mumbai blasts and suicidal batchmates, Neel and Riya found themselves share deep moments of togetherness.

Did this romantic bond lead them to fulfilment or to lingering miasma of pain?

Years later, fiction blends into reality, and Neel, now a practicing doctor, happily married, finds himself confronted with the questions that were unanswered during his med-school days. The life of his son is plagued with a deadly, unyielding disease, and very system Neel had sworn his allegiance to, stood against him, insensitively playing villain.

This book is a captivating reverie of emotions, that the author begged could have been a tag less autobiographical.

Prepare yourself, be seated for this mesmerising saga of love, and its unforeseen ramification. Read on.
- Gautam Gambhir
BUY NOW 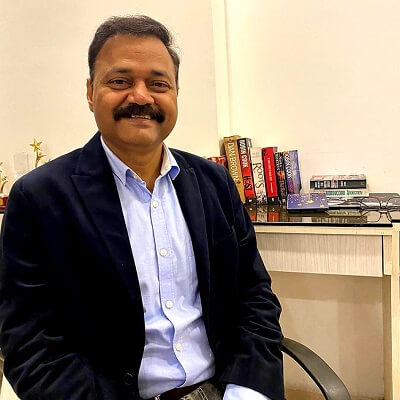 Dr Shishir Srivastav is a doctor, a blogger and writer of fiction and nonfiction. He was a merit scholar all through his schooling days and completed his schooling from the prestigious Modern School Barakhamba Road, New Delhi. For pursuing his training to become a medical doctor he went to Bombay, now Mumbai and did his MBBS and DCH from T. N. Medical college and B.Y.L. Nair Hospital Mumbai. He is a practising paediatrician and runs his own medical centre. Dr Shishir lives in Ghaziabad. 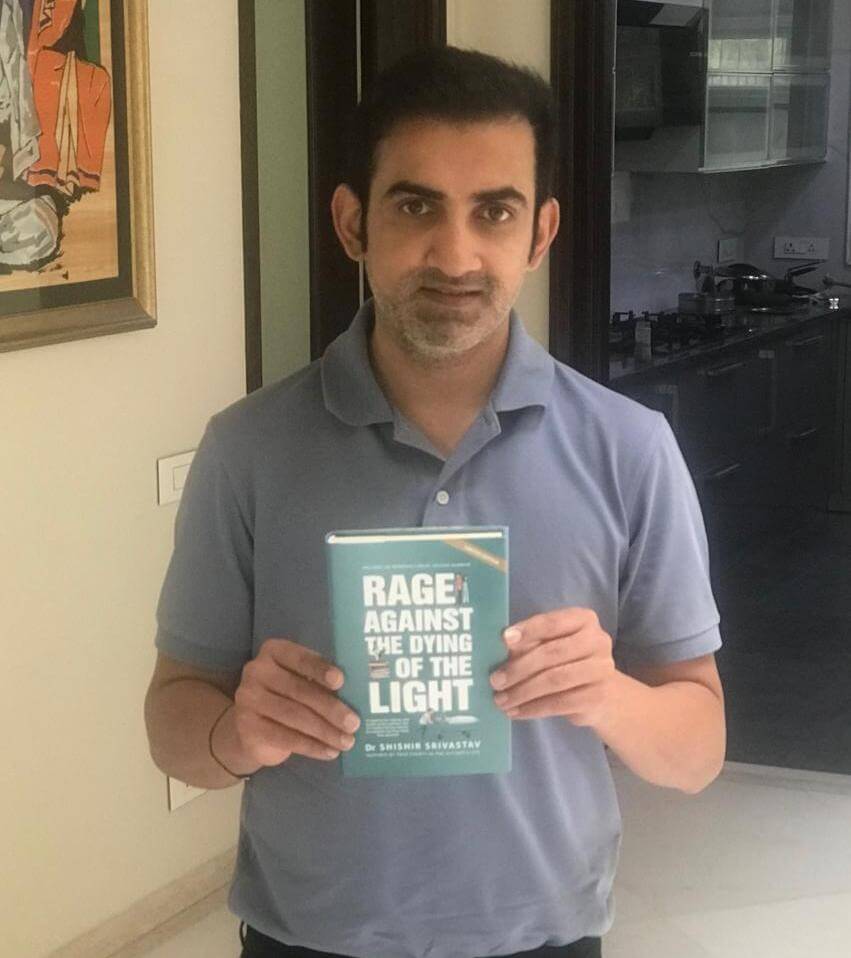