Manivannan was in Class 4 when he wrote his first story–it was torn apart and laughed at by everyone in school. Including the watchman, who didn’t even know how to read. He took a secret vow that day to return to writing. If only to prove his watchman wrong!
He went on to complete his Engineering from SSN, Chennai and MBA from XIM, Bhubaneswar. Currently focused on finding a killer recipe for his start-up venture without burning his hand, he spends most of his time trying to sell his concept to investors. Manivannan lives in Chennai, braving its freezing temperatures in a yellow checked lungi, gazing aimlessly at the night sky (he is an expert at that), and with desperate hope that one day the Gunners will become invincible again.
He insidiously stalks people on Facebook with the profile Mani Inam and on Twitter with the handle @maniinam7. 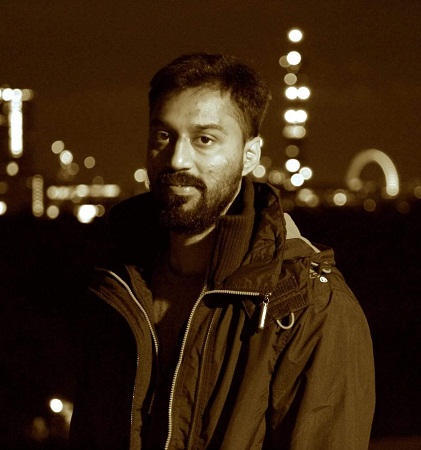 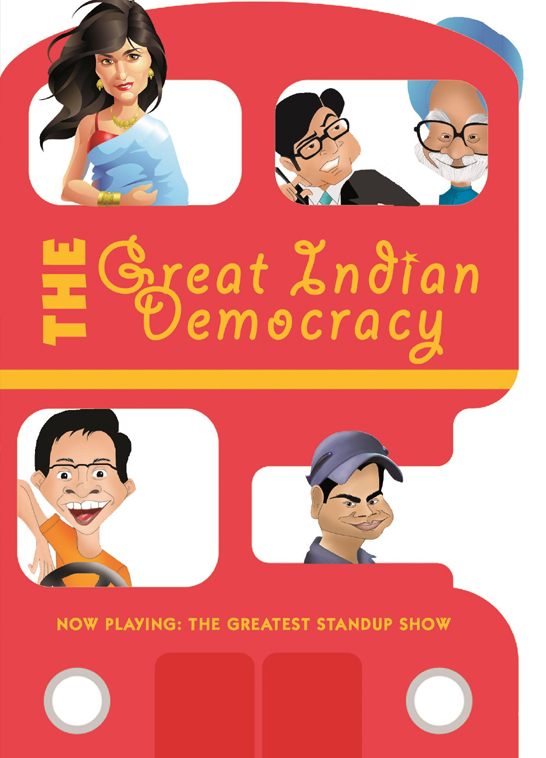