Aarav is on the run. From a gun toting, trigger happy, blood thirsty mobster, no less.

That’s right, a dreaded gangster has sworn revenge, like, on his entire family. Forcing them to go into hiding. Which means, bye bye school, friends, old life! And no cell phone, no laptop, no iPad, no FB, no Snapchat, no Instagram, no Wii, nothing.

As if that wasn’t crazy enough, he has to assume a whole new identity. That wouldn’t be so bad - things were pretty sucky at school, anyway. Except, he has to pretend to be - hold your breath - a girl.

Now Aarav may be the best actor around (and not just compared to his mom and brothers), but a girl?

To make matters worse, he has the World’s Biggest Crush on his employer’s cute daughter, while the pesky son digs, ahem, him.

With a dangerous criminal hot on his heels and a startling discovery that throws light on his father’s unsolved death, things only promise to get more complicated.

Will Aarav’s cover get blown sky high or will this go down as the role of a lifetime?

Will he manage to escape incognito or will he be finito?
Buy Now 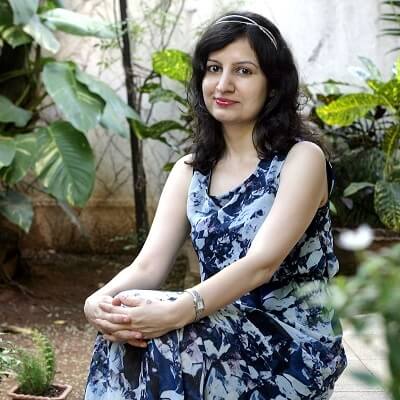 Vibha Batra has published The Secret Life of Debbie G (graphic novel), Merry the Elephant’s Rainy Day (picture book), The Dream Merchants, Keeping it Real, Euro Trip, Ludhiana to London, Glitter and Gloss, The Activist and The Capitalist, Sweet Sixteen (Yeah, Right!), Seventeen and Done (You Bet!), Eighteen and Wiser (Not Quite!), Ishaavaasya Upanishad (a translation), Tongue-in-cheek (a collection of poetry), A Twist of Lime and Family Crossword (short story collections).

A Laugh Riot with Swati Sachdeva and Vibha Batra 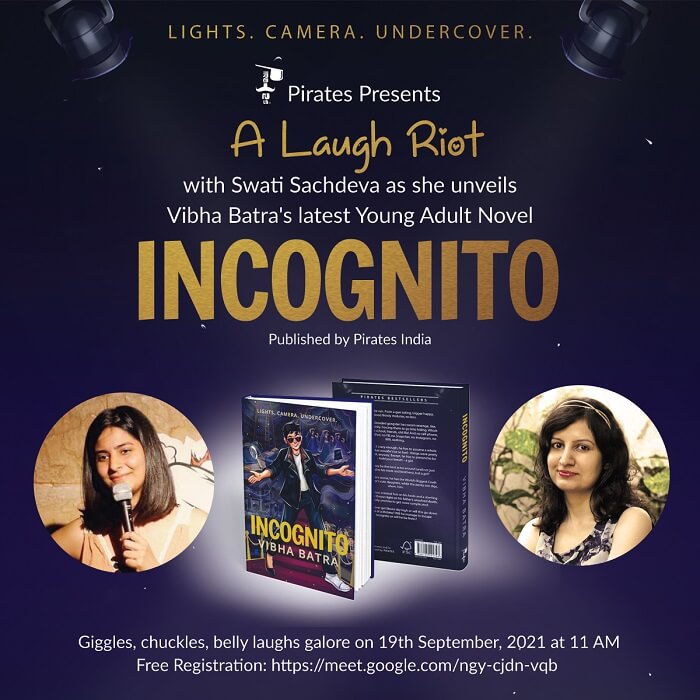