H.P. Roychoudhury is a partition victim. He came to India at an early age, leaving his parents and beloved ancestral home due to the unrest in the country. He studied in Assam, India. He obtained his Master of Science from Guwahati University and his doctorate from UMIST in U.K. He returned to India as he could not forget the sufferings of his family members and village people. He also became an LLB and entered into Guwahati High Court for practice. He has studied at length the political struggle of India to get the independence of India.
He has also written books like India & the Globe(N), Akhand Bharat, Gandhi vs Jinnah, Control of Terror and Terrorists, A Silent Patriot of Bangladesh, My Journey & Sovereign United Bengal and The Contribution of Maniram Dewan & M.K.Gandhi in the Independence of India. 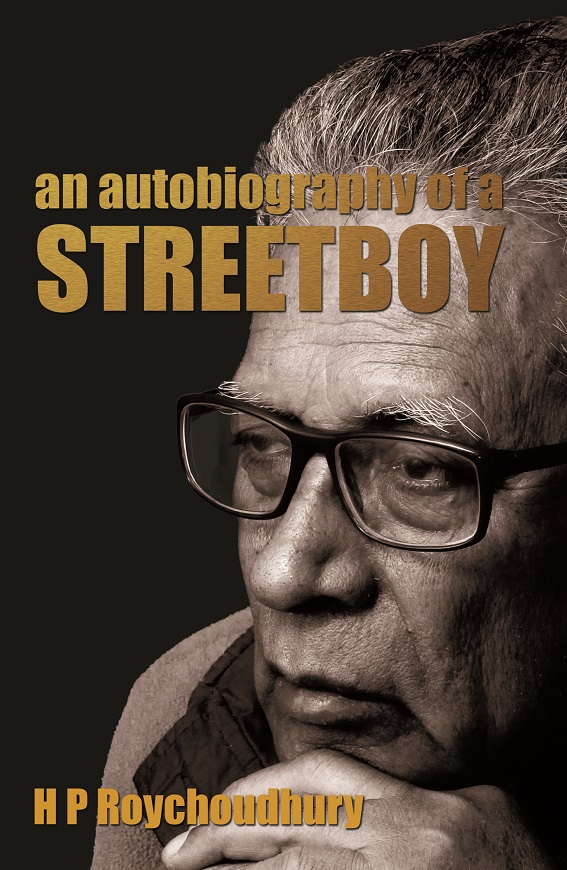