Born in 1888 in Maryville, Missouri, Carnegie was a poor farmer's son, the second son of James William Carnagey (b. Indiana, February 15, 1852 – May 18, 1941) and wife Amanda Elizabeth Harbison (b. Missouri, February 21, 1858 – December 4, 1939). His family moved to Belton, Missouri, when he was a small child. In his teens though still having to get up at 4 a.m. every day to milk his parents' cows, he managed to obtain an education at the State Teacher's College in Warrensburg. His first job after college was selling correspondence courses to ranchers. He moved on to selling bacon, soap, and lard for Armour & Company. He was successful to the point of making his sales territory of South Omaha, Nebraska, the national leader for the firm. 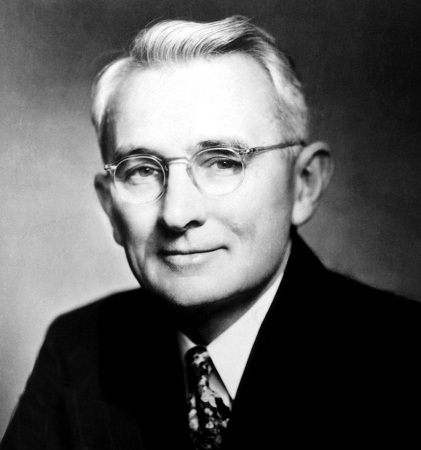 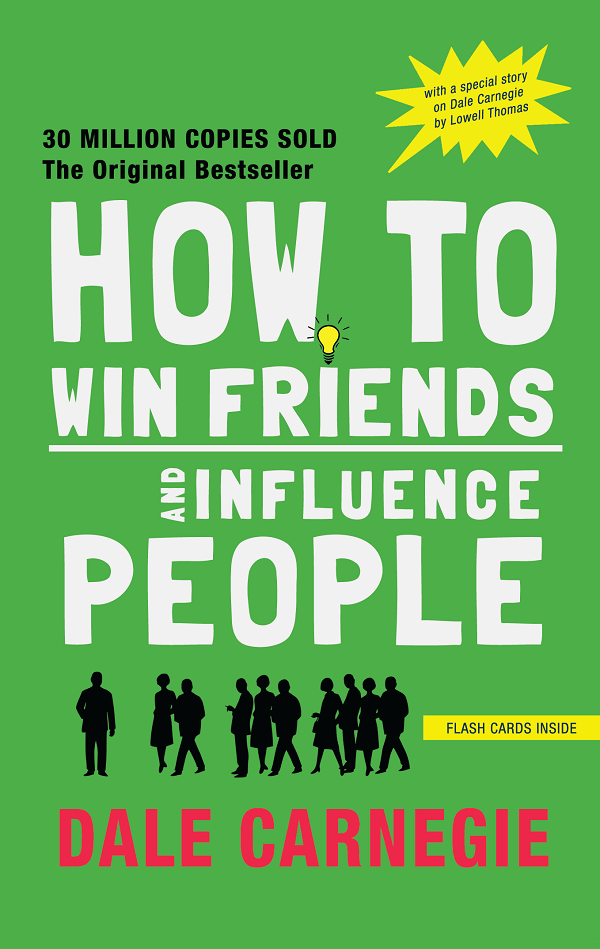 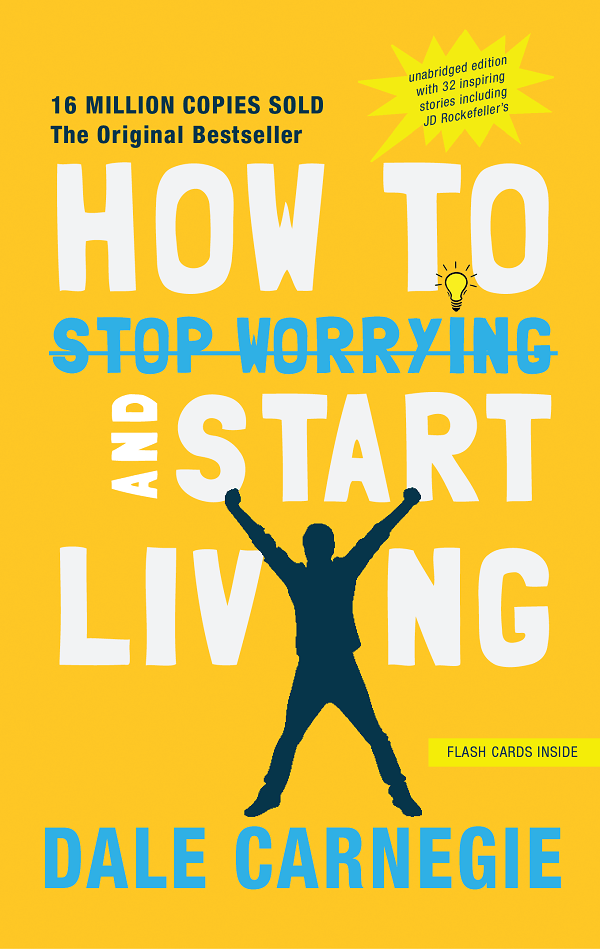