This latest Enhanced Edition contains various add-ons like George Orwell's proposed Preface to the ‘First Edition’ and special preface to the ‘Ukrainian Edition’.

One night on an English farm, Major the boar recounts his vision of a utopia where his fellow creatures own the land and are no longer the slaves of humans. Before long his dream comes true and for a short while all animals really are equal. But the clever pigs educate themselves and soon learn how to extend their own power, inevitably at the expense of the rest of the community. This well-loved tale is, of course, a satire on the Soviet Communist system that still remains a powerful warning despite the changes in world politics since ‘Animal Farm’ was first published. 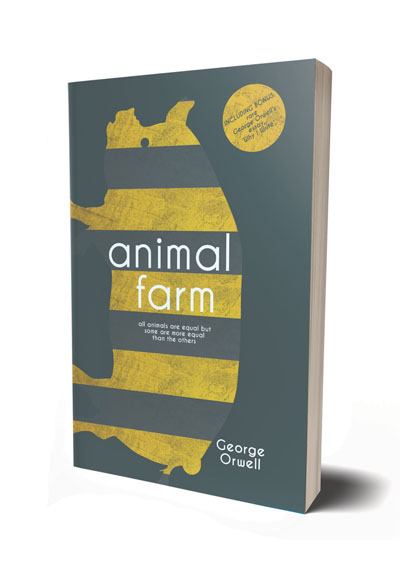 OTHER TITLES IN THIS SERIES 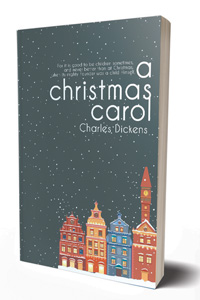 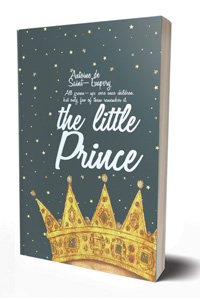