Ambuj is an author and filmmaker based out of Delhi. Till 2018, he was working as a corporate lawyer for a prestigious law firm. In 2018, he quit his job to pursue writing and filmmaking. He started working with a production house called Searchglass Films and was making low-budget documentaries and experimental films till May 2020. He completed his first documentary film, Community, a dog-documentary exploring the relationship between humans and dogs, and released it at some of the most prestigious film festivals across the country. It is available on YouTube. His second documentary film, Heroes of Himalayas, which is on the Green Trails initiative of Indiahikes (the country’s largest trekking organization), was released on YouTube in October 2020. He started working on two novel series in the summer of 2020, finishing a couple of manuscripts and laying the foundations for many more, Pratidwandi being one of them.

Ambuj currently lives with his parents in Gurugram, India. He is working as a corporate lawyer and tries to juggle his time between a high-pressure job and creating stories, every day, bit by bit. In his free time, he likes to run and swim. 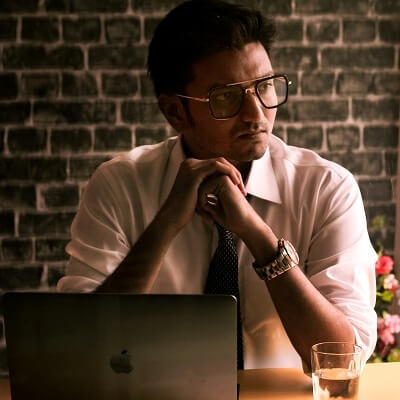 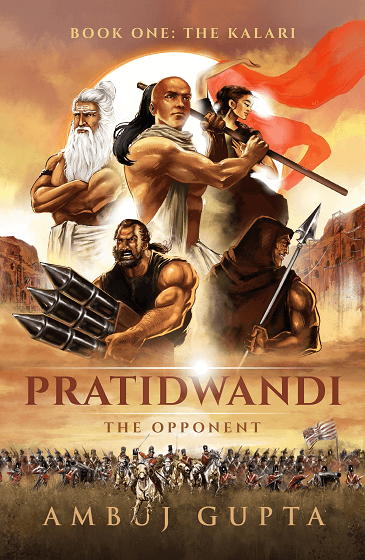